Are you ready for your best year yet?

Because an amazing, abundant, aligned year is absolutely available to you!

But let’s clear something up first…

Having an incredible year isn’t going to come from the idea or energy of “New Year, New You”

No. We need to forget that concept for this coming year.

Because although I understand the sentiment, it often gets used as a phrase that holds an energy of ‘there’s something inherently wrong with you, so you need to change’.

And that’s just not fucking true.

There is nothing wrong with you, especially at the core of who you are.

And that’s the whole point.

It’s not about becoming a new, different, or “other” you.

It’s about becoming the TRUE you.

It’s about coming home to who you really are.

The person you were before pain hurt you…
Before people made you think you weren’t good enough…
Before things made you think you had to be different and “better” than you are…
And before you started to believe that you’re broken.

I’ve said it before and I’ll say it again:

So how could you be anything but amazing and absolutely (more than) “good enough”?

So yes, at times you might operate from some old and unwanted programming and patterns, or react from old wounds, triggers and sabotages.

And yes, this may mean sometimes you act in ways you’re not happy with and want to change or improve on.

But that’s not actually about changing who you are.

That’s about REMEMBERING WHO THE FUCK YOU ARE, and unlearning everything that took you away from yourself.

It’s about coming back home to yourself.

It’s about connecting back in with your Soul at a deeper level.

It’s about living in alignment.

So yes, absolutely ride the wave of positive and motivating energy that’s ushering us into the New Year.

So let’s take this journey together

Let me guide you into the New Year, in alignment with the TRUE you, so you can be:

The YOU who is stepping up to fully reclaim their life, their magic, and their true power.

The YOU who is healing and releasing anything negative or unwanted, and is choosing to move forward with fresh energy.

The YOU who is committed to creating and living their best, happiest, most fulfilling life.

The YOU who is more confident, successful, and abundant, and is manifesting all of their goals and dreams with ease.

And is doing it all in absolute alignment with their SOUL.

It’s time to manifest your best year yet.

And I’m here to show you exactly how to do it.

Hosted live, online, in a private group on facebook

Replay available if you can’t attend live or want to rewatch. 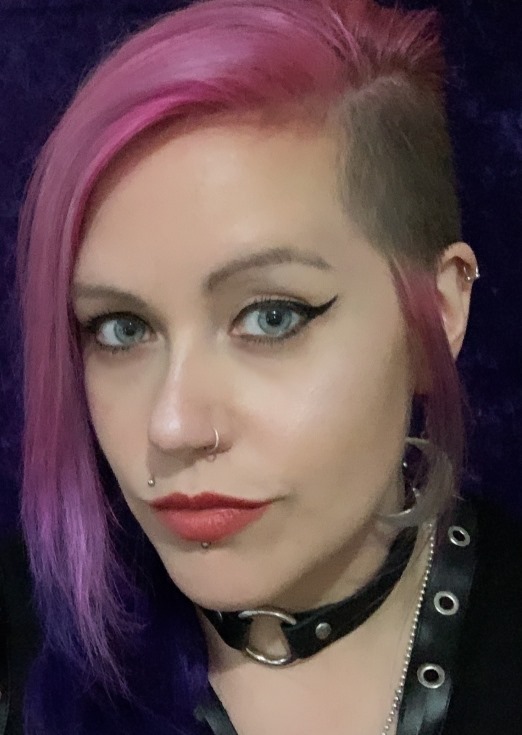 She has transformed herself and her entire life; taking herself from a half-lived life of hopelessness, suffering and stagnation, to thriving in a life of joy, fulfillment, abundance and success.

Ellie now helps people around the world to heal, transform, and reclaim their lives, so they can become who they've always wanted to be, achieve the results they want, and create a soul-aligned life they absolutely love.

Enter your email below